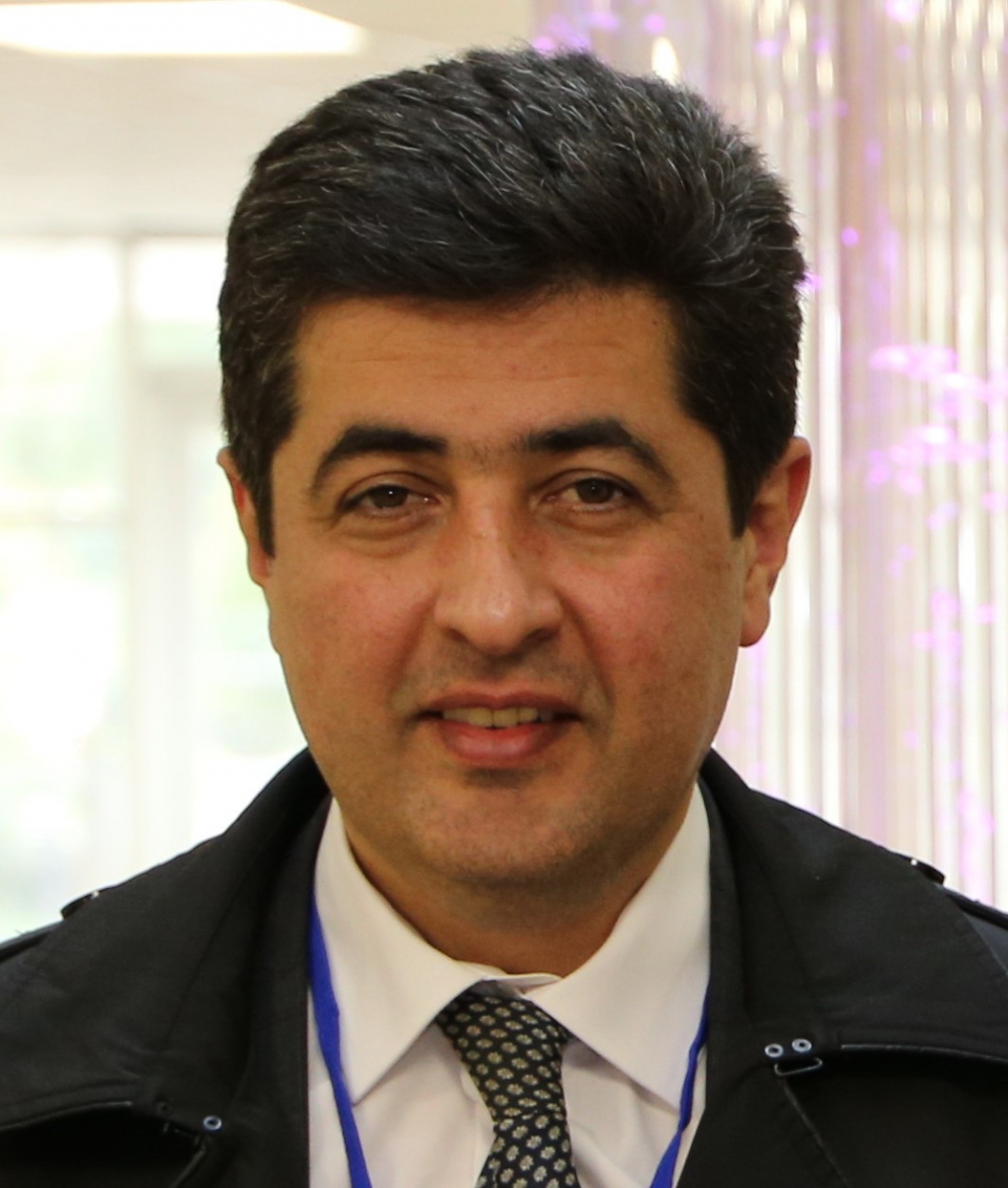 Prof.  Ebulfez SULEYMANLI  was born in Azerbaijan (Udjar) in 1975. After finishing primary and high school in Azerbaijan, he began his undergraduate education in Sociology at İstanbul University, taking place in the first group of students who attended the univesity from Azerbaijan in 1991. After graduation in 1995, he began Social Structure-Social Change Master Program in İstanbul University. After finishing his master education, he began PhD and wrote the thesis of “Sociological Analysis of Identity Seeking in Recent History of Azerbaijan”. In 2012, he succeeded to have the title of Associate Professor in Sociology in Turkey. He attended various universities, academic centers and scientific activities for a long time in Azerbaijan. E. SULEYMANLI is currently the Head of the Department of Sociology in the Faculty of Social Sciences and Humanities at Uskudar University and, at the same time, carries out his duty as the Principal of Human Rights Studies Research and Application Center at Üsküdar University.  In addition, he is the Vice Chairman of Sociologist Union of the Turkish World and the Head of the Eurasia Social Research Center. SULEYMANLI published abounding academic studies about family, national identity, migration and youth which published in  different countries of the world.