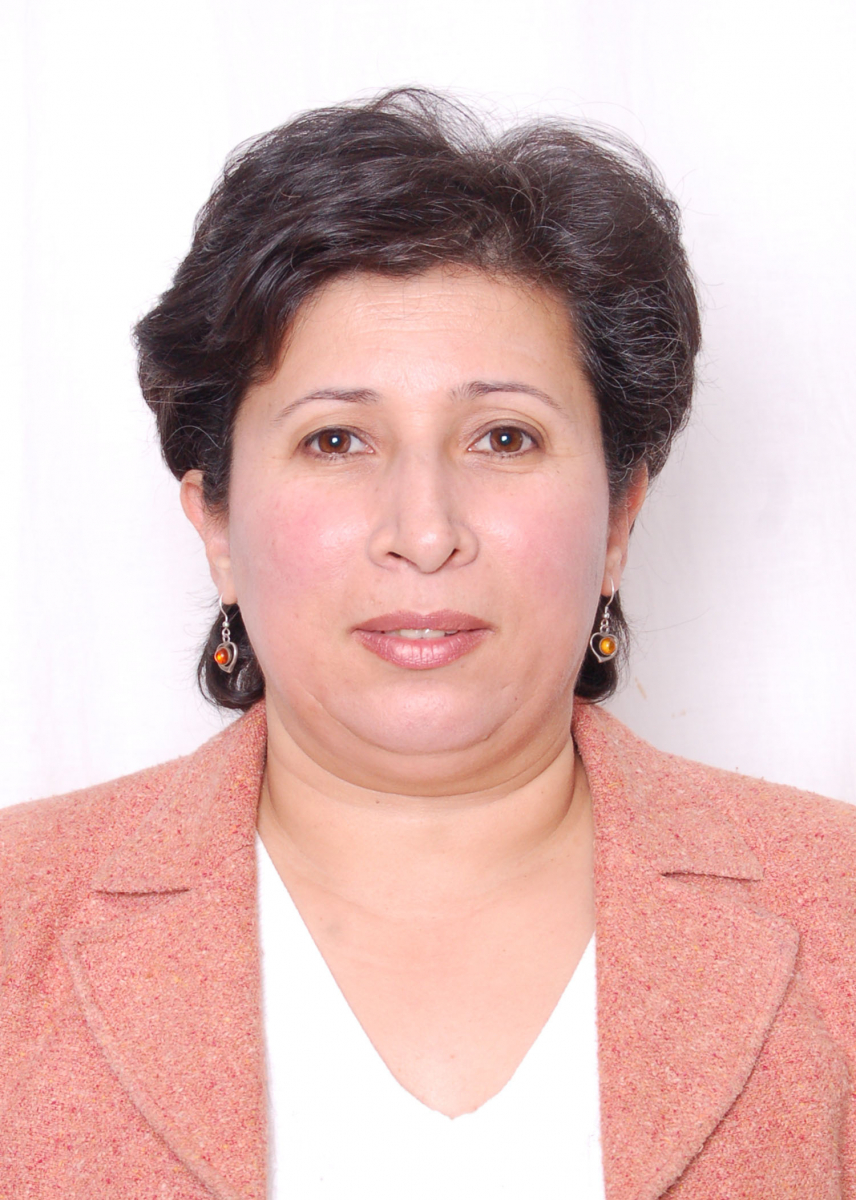 Amneh Badran is a doctor of comparative politics, a graduate of Exeter University, the UK. She has an MA in Middle East Politics from the same university.

She is an assistant professor in the Department of Political Science and the Global Studies Institute at AlQuds University. Her publications include: a book “Zionist Israel and Apartheid South Africa: Civil Society and Peace Building in Ethnic-National States”, Routledge - Taylor and Francis, London 2010. A chapter in an edited book: The Future of Jerusalem as envisioned by Israeli (Jewish) protest group. Book’s title: Cities in Conflict and the Contested State, the Palgrave Press, 2013. A chapter in an edited book: The many Faces of Protest: A Comparative Analysis of Protest Groups in Israel and South Africa, The title of the edited book is: Israel and South Africa: the Many Faces of Apartheid, Zed books, 2015. An article in the Lignes (46 edition): Main challenges to achieving peace between the Palestinians and the Israelis: a historical perspective. 2015. A chapter in an edited book titled: Exclusive Nationalism and Extremism: Modern Israel and Apartheid South Africa. Edited by A. I. Bastrykin, V.P. Kirilenko and V.A. Shamakhov, (book’s title: Extremism in the Modern World), RANEPA, St Petersburg, Russia, 2018. And an article titled: Women, Peace-Building and Political Development in Palestine, International Journal of Social Sciences and Economic Research, Volume: 04, Issue; 05, 2019.